Although I do my best to convey my experiences through writing, it is the people that I am fortunate enough to meet that actually tell the story of this foreign place I have had the pleasure to visit all too briefly. Allow me to introduce you to but a few..

The Who are ambitious women. 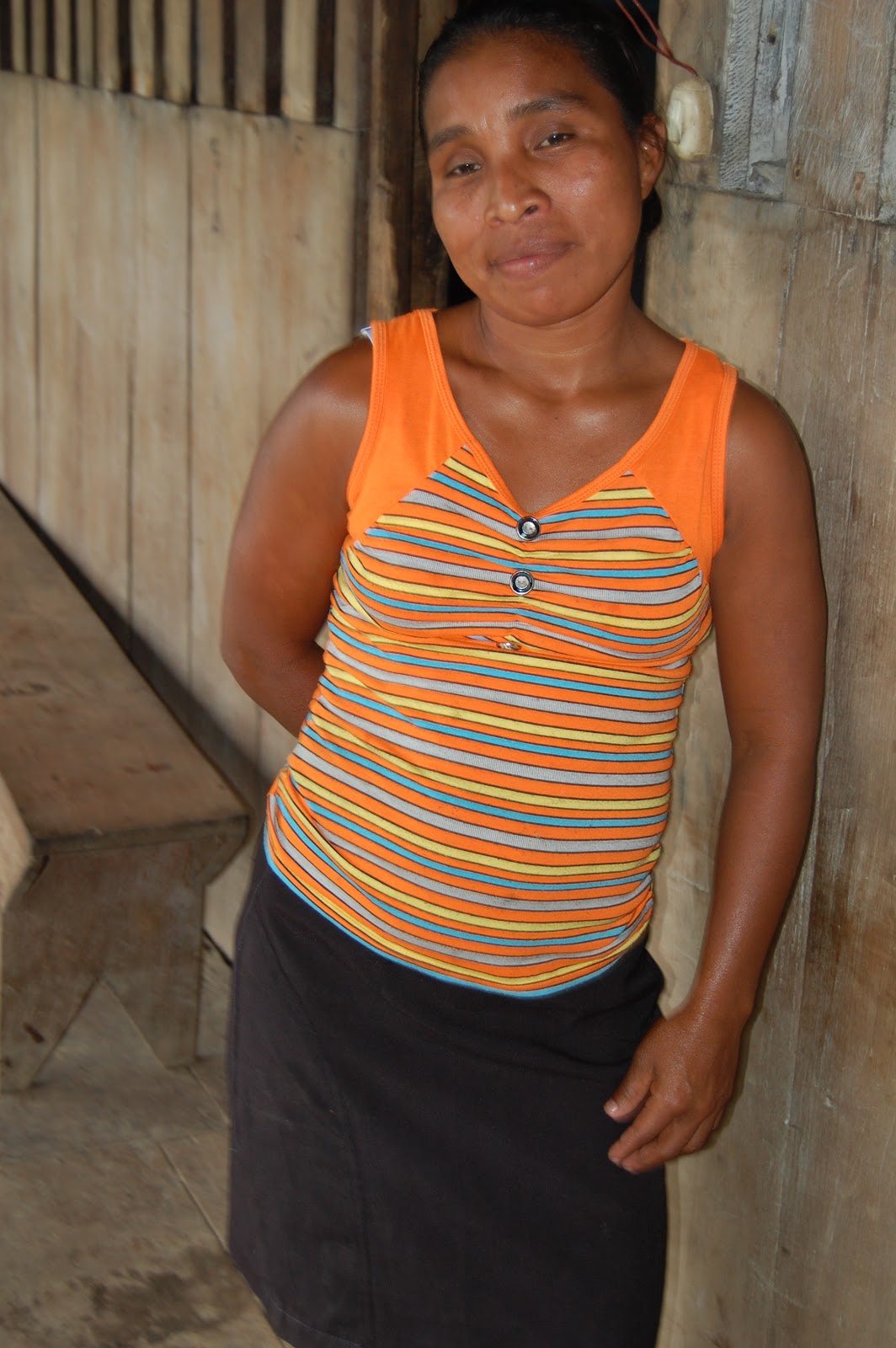 A woman who embodies the potential of the Food in the Forest project (a project which saw the distribution of seeds to assist with diet diversification and nutrition) to grow and to propagate. Having seen the success of her neighbor’s garden, she offered to help, harvested seeds from the crop and she now has her own garden that she’s been growing for about six months.

She is growing kikeski, guineo, chilis, and tomatoes and peppers and plans to keep half to feed her family of ten and trade the other half for other staples like sugar and coffee.

The Who are hard working men. 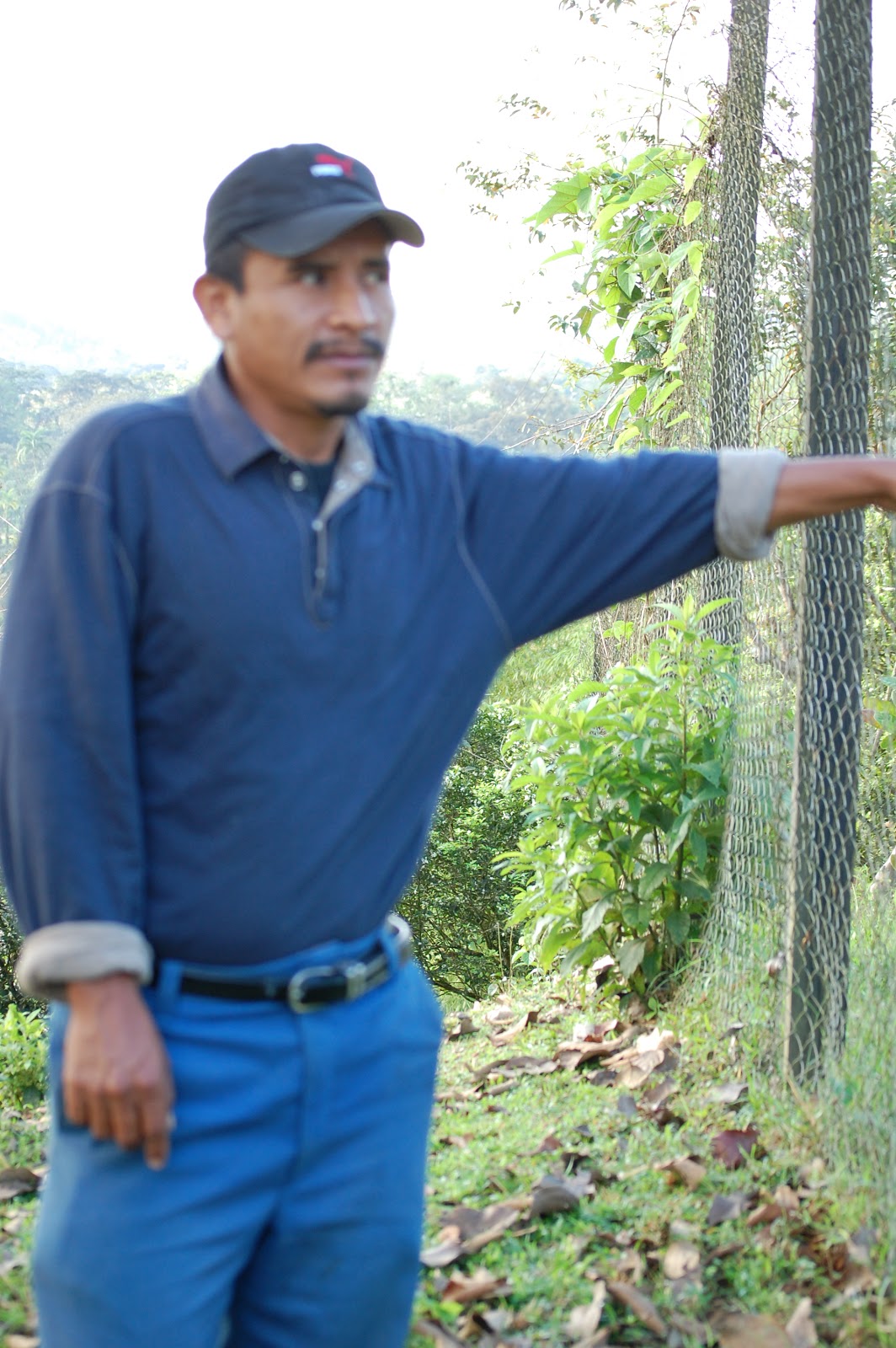 A subsistence farmer and father of five, he has lived in the Bosawas all his life.

A carpenter by trade, he proudly hiked me up the hill behind the Casa Verde to show me his handiwork. He built the doors and windows of the school recently built in San Andres. 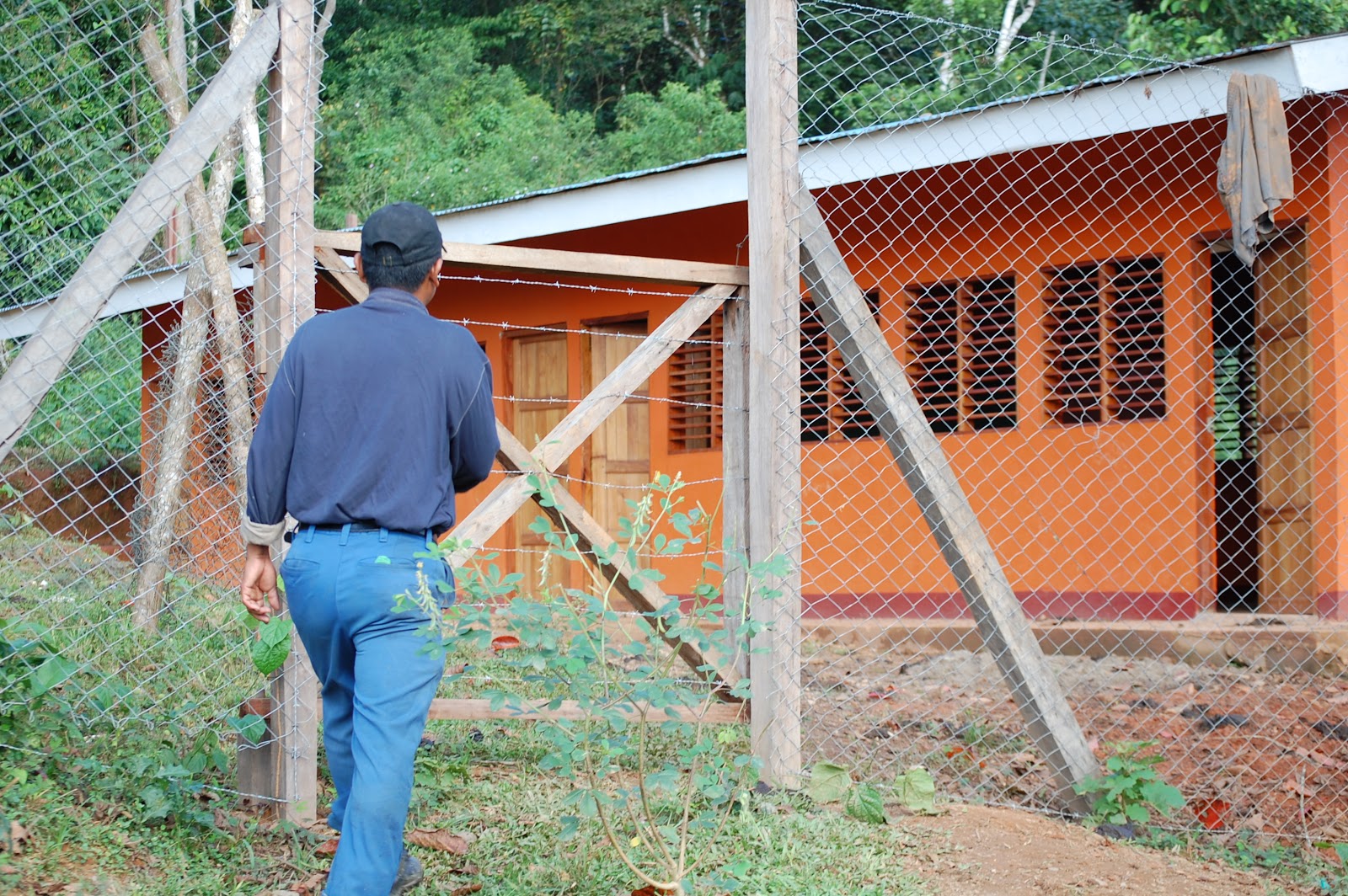 The who are children. 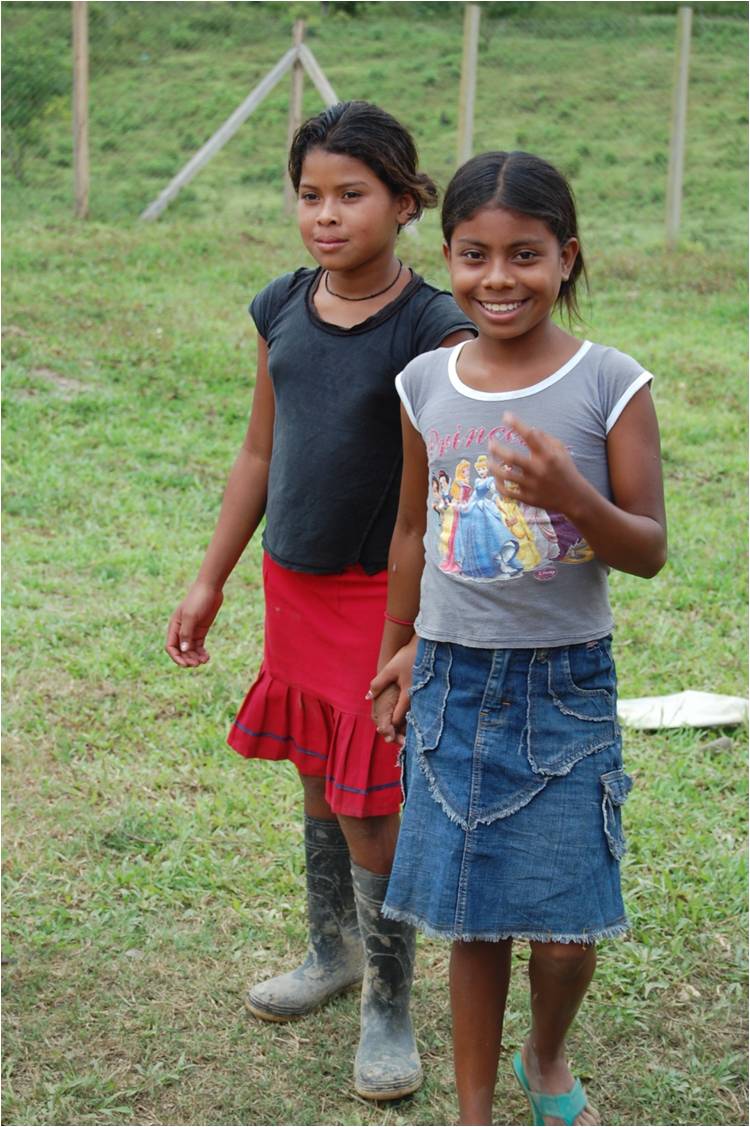 Though only in third grade today, they will now have a school to attend and a teacher to teach them when they reach secondary school level in Walakitang.

The who are the people who lined up outside our makeshift clinics and requested simply that we alleviate their pain by extracting a tooth, in some cases many teeth, or in too many cases all their teeth. 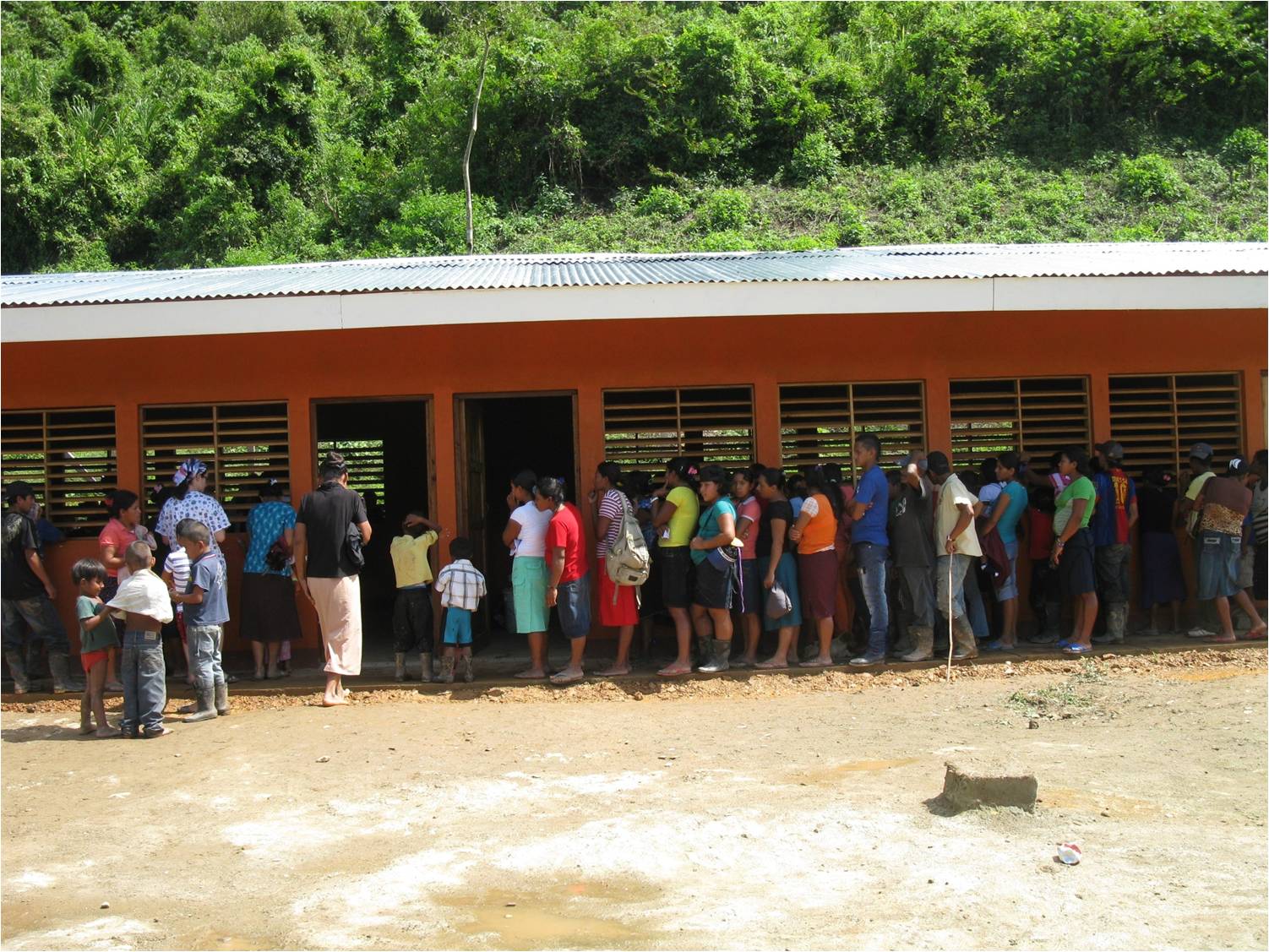 The who are strong women. 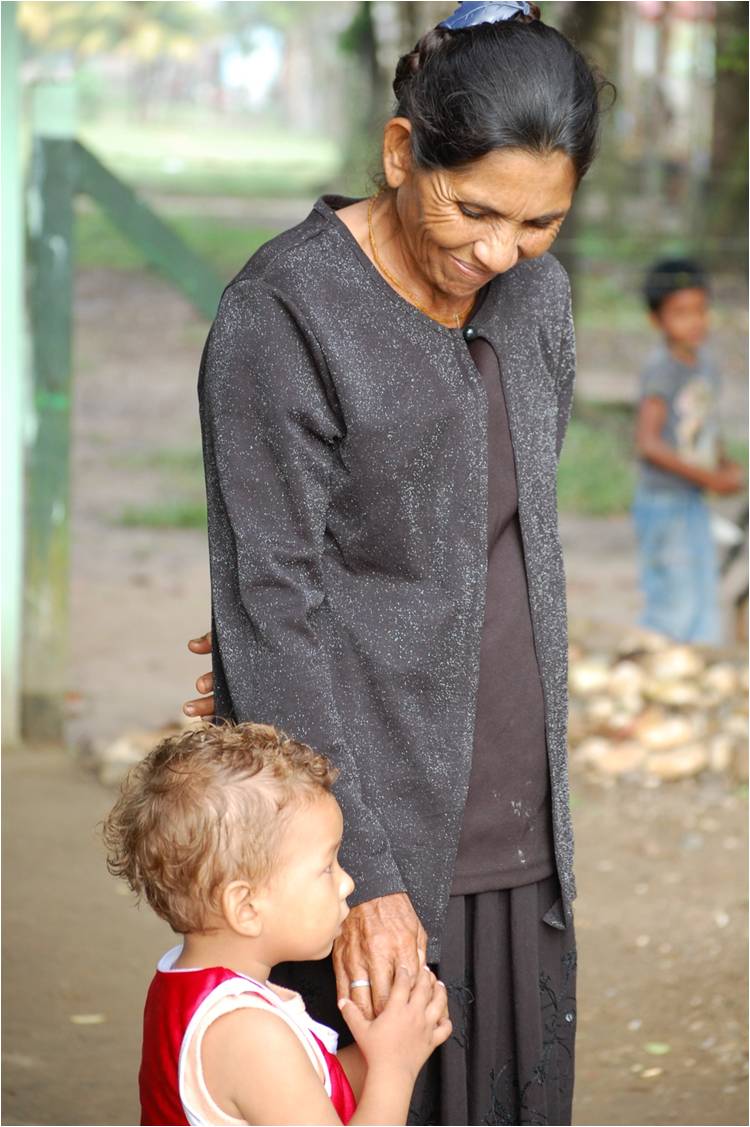 Recently widowed and having lost her rice crop, Guadalupe hitched a ride with us downriver from San Andres to Amak where she could buy a bag of rice for 2 dollars which was slightly less expensive than in her home village.

The ride downriver involved a stretch where we had to get out of the boat so it could be pulled through a narrow passing. And there was Guadalupe, in her dress and her rubber boots doing her fair share to help. 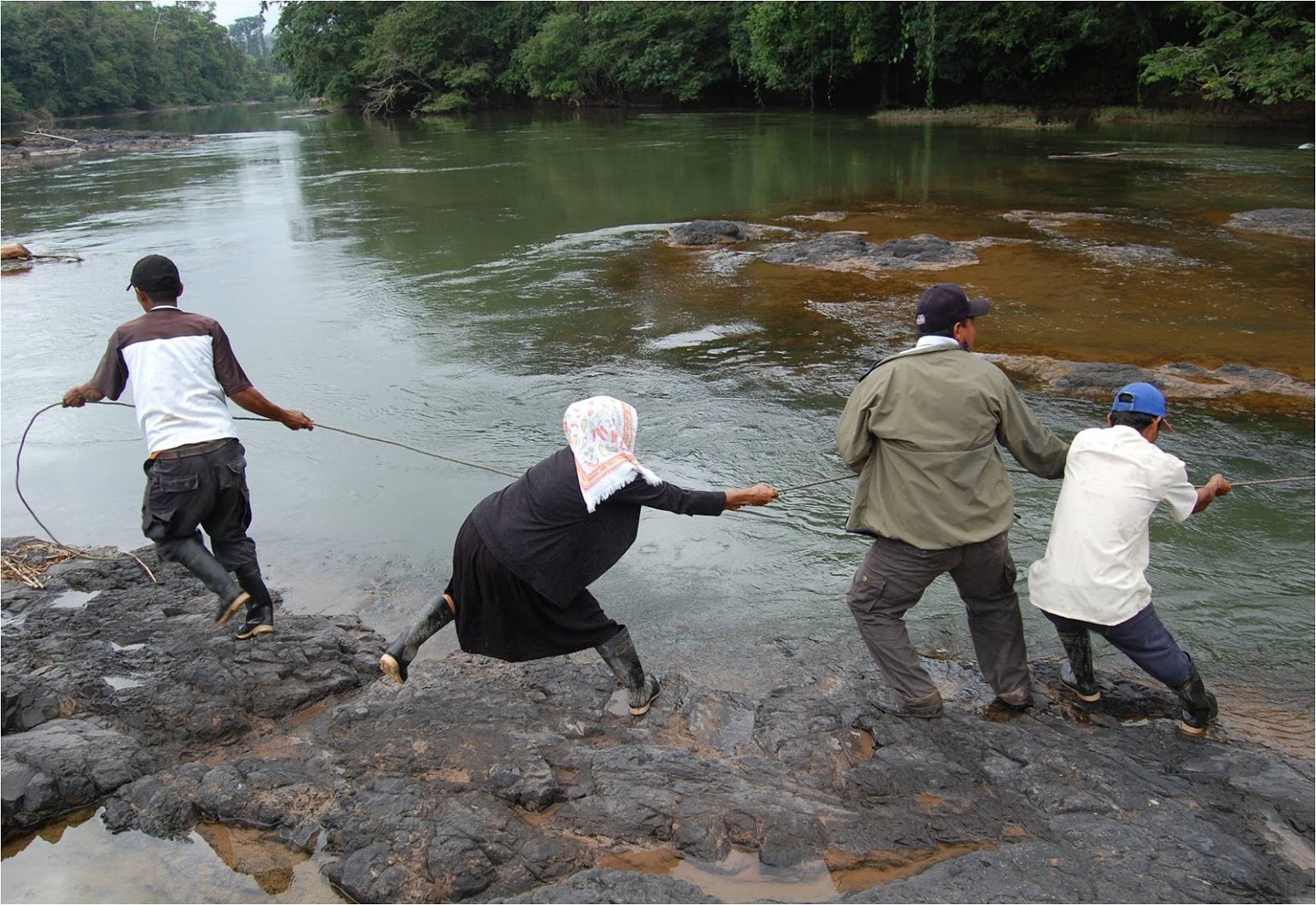 (Since I have this picture, I guess you know where I was. Or where I wasn’t…)

The who are strong men. 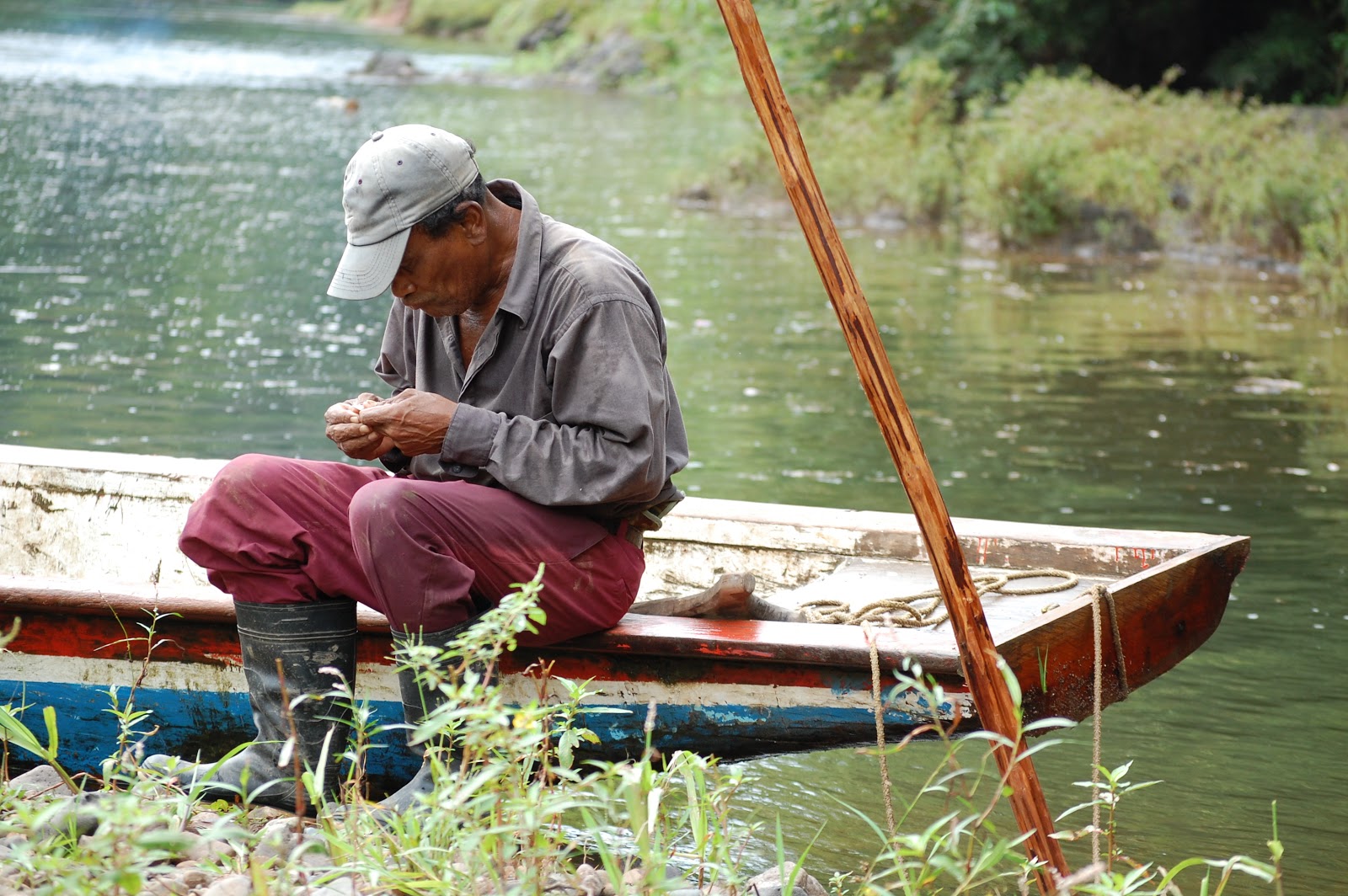 A man who has been working as a Probero (the guy at the front of the river boats probing and reading the river) for forever. His age is somewhere north of 80 and he too has lived in the Bosawas, raised a family here, and is not accustomed to living with th eincreasing number of natural disasters that have struck their communities in recent decades.

The who are the brave kids who visited our clinics and whose tiny hands we squeezed as we reassured them that they would feel better when it was over. 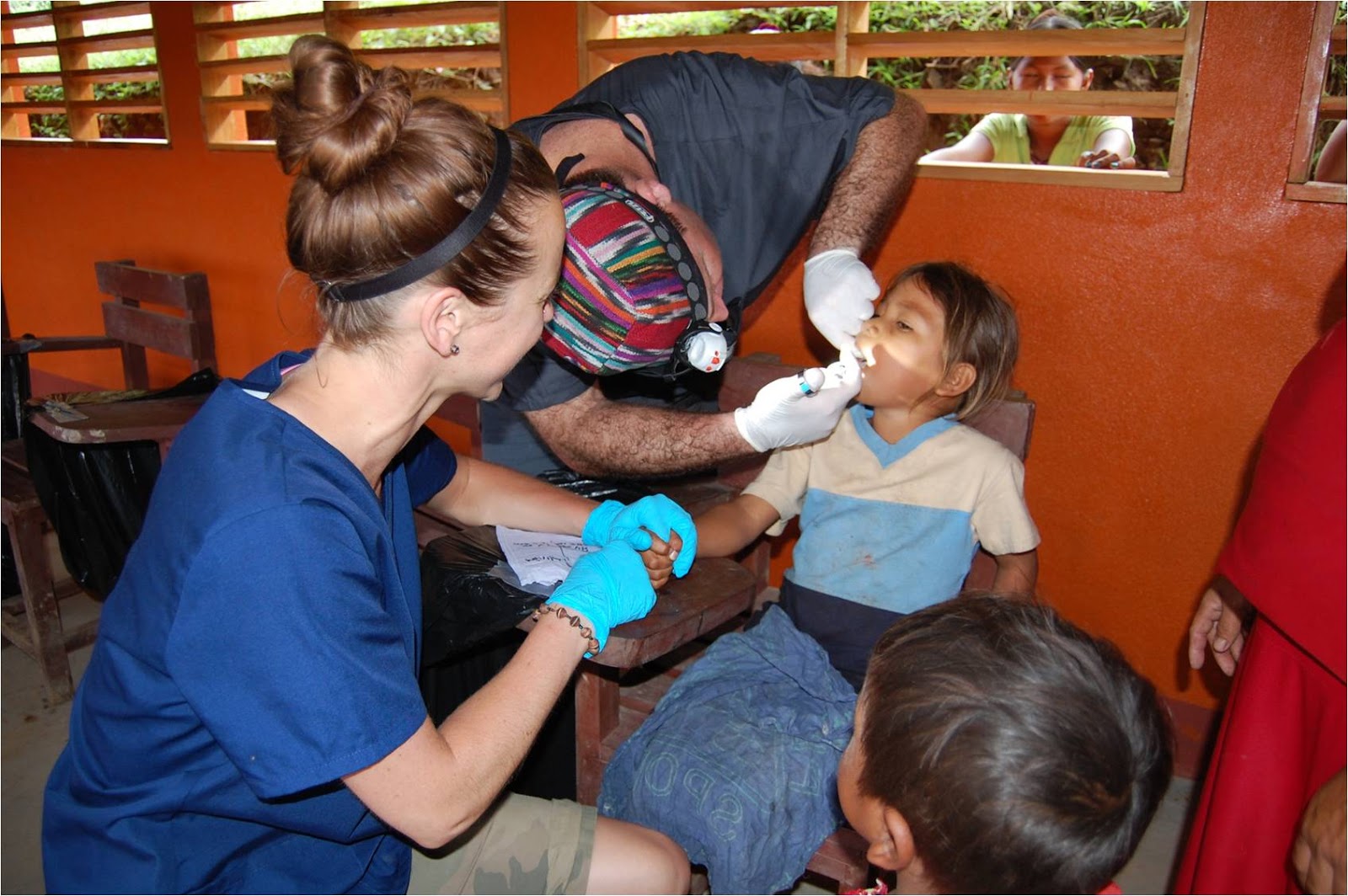 The who are all these people and so many more who were kind enough to share their stories and a tiny piece of their lives with us.

A Hill to Die on