To get my bearings, all it took was a view of the statue in the Central Park. Five years ago, it was affectionately referred to by a group of astute, yet easily amused, travelers, as the ‘lactating statue.’ Sadly, it was not in operation the afternoon of this visit, but I will always have the memory of said fountain, bare feet, and the police. 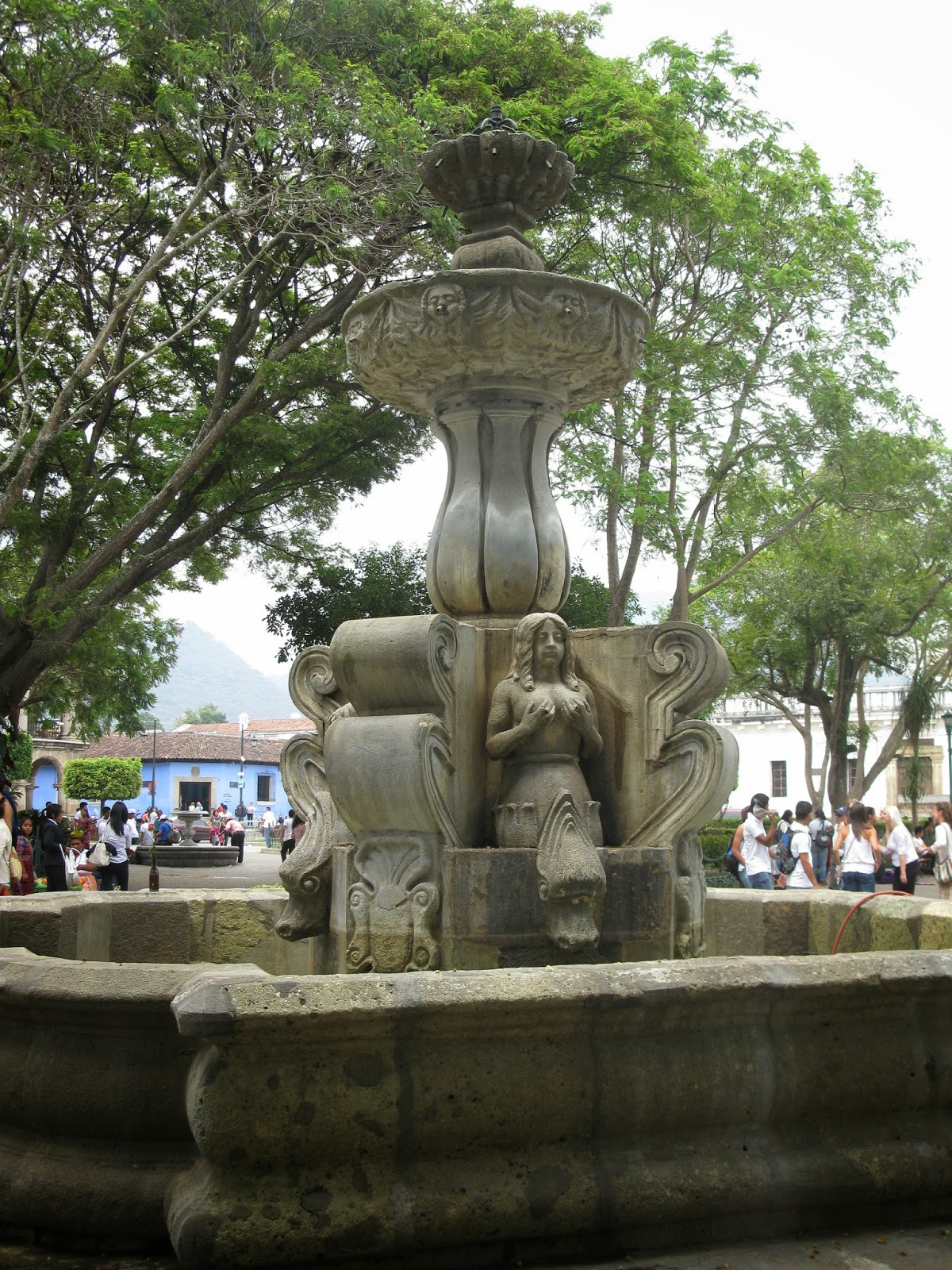 From there, I knew where the bakery was where entire loaves of banana bread had been consumed. I knew where to find the coffee stand at which many a coffee was consumed before boarding the bus to school, where to hire the outdoor outfitter that guided the way up Volcan Acatenengo, and where to find the Spanish school that may or may not wish to take responsibility for my current vocabulary.

I quickly remembered the cobblestone streets of Antigua and the cat-like reflexes required to navigate them without rolling an ankle. I had the same thoughts about the plethora of shops selling the same trinkets, wondering how they all stay in business and whether it would actually be possible to sell all of their merchandise (I mean, what could possibly be the actual demand for giant papier mache giraffes?). Not to mention the novelties created in Guate style to feed the desires of western tourists – rice stuffed Despicable Me minions and Angry Bird hacky sacks, need I say more. 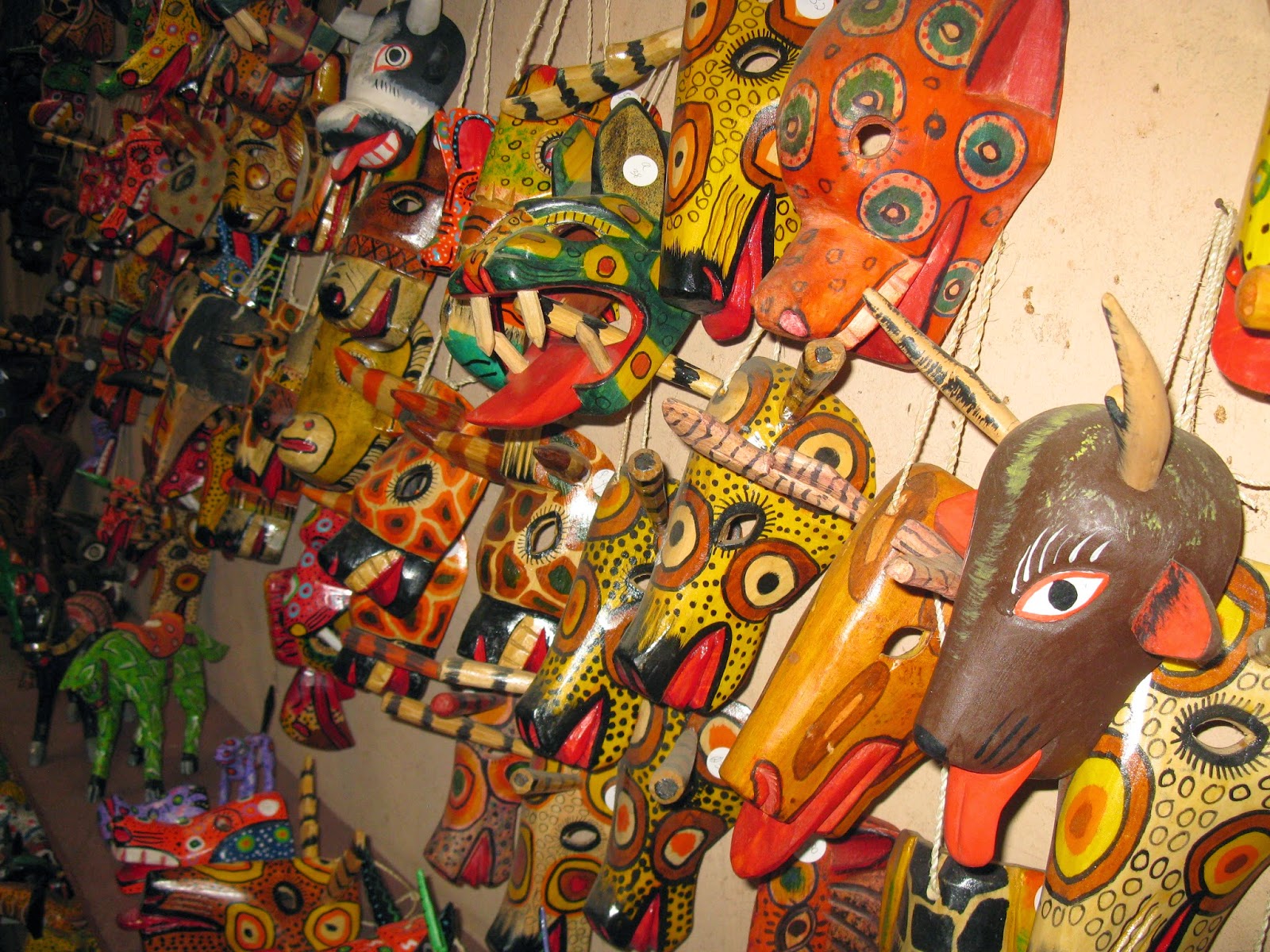 I once again became well-practiced at repeating ‘No Gracias’ to the beautifully clad women selling necklaces and textiles and to the same boy who tried to sell me the same flute in every corner of the square. And with a pang of sadness, I turned away the adorable little girl (who should have been in school, no doubt) toting scarves, draped for display up and down each tiny arm. But, I also thought about how she probably out-sold everyone…

Many people will say that Antigua is not the real Guatemala. But, in a country with so much disparity between rich and poor, it seems to me to convey a pretty telling story. Horses pulling carts to market through cobblestone streets in front of cafes selling five dollar cappuccinos. Boys shining shoes for mere pesos outside Wifi hotspots. Brand new BMW’s cruising past two-hundred and fifty year-old statues.

Antigua is a place of contrasts, just as I remember it. The conflict between my own nostalgia and my thirst for new experience seemed to fit right in.

Everybody has a story

17-Feet and a Heartbeat