Sylvio won my heart the first night at Casa Verde when he handed me the guitar, raised his eyebrows expectantly and nodded his chin in my direction. ‘Play something’ he seemed to be saying (without actually saying anything). I wasn’t sure if he spoke English. He wasn’t sure if I spoke Spanish.

With the optimism that my fingers and my brain would somehow rally together and miraculously remember how to ellicit sound approaching music from a guitar, I strummed out all the wrong chords to Pearl Jam’s ‘Last Kiss.’ He humored me for one excruciating verse, smiling his infectious smile, then took the guitar back from me and proceeded to play all the right chords. He played all the chords. I sang all the words. How could I not love this guy? 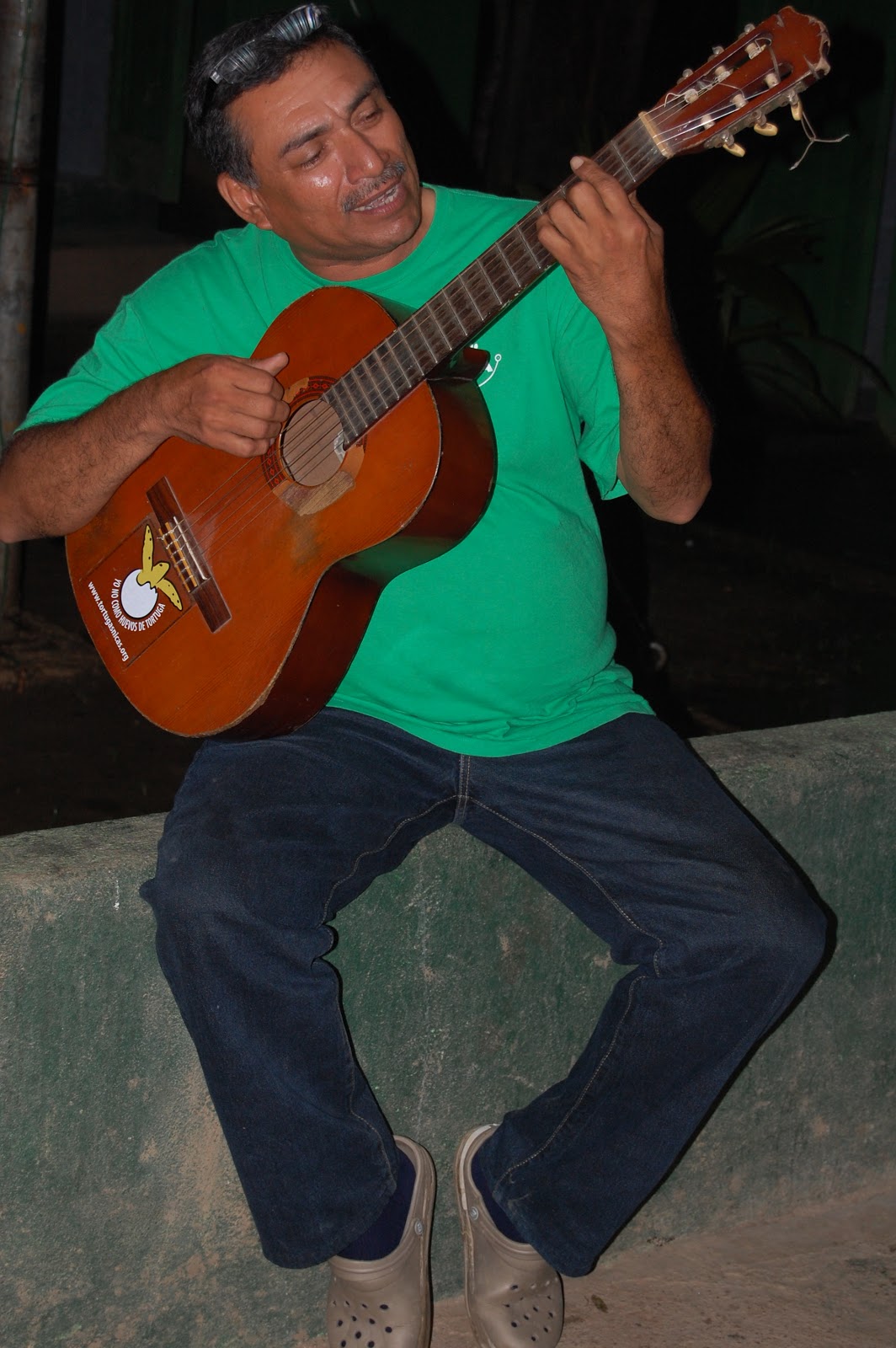 I spent some quality boat-time with my new friend Sylvio during the three hour trip to Walakitang. Turns out we each understood more than we could speak of the opposite language, and this would work out just fine. 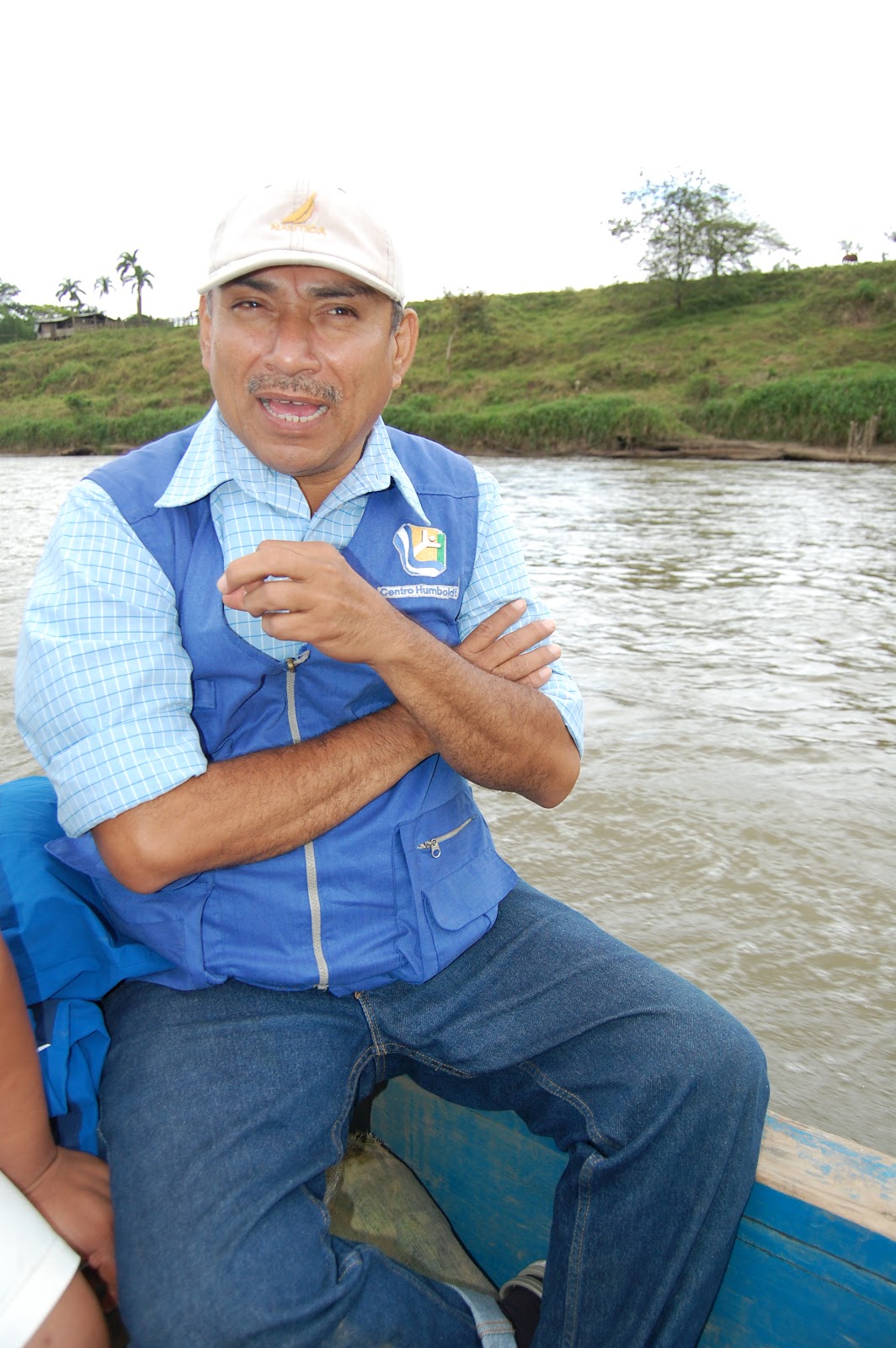 As a former employee of Centro Humboldt, Sylvio spent a lot of time in the Bosawas, often 30-50 days at a time. He would meet with community leaders, monitor school construction, and historically worked to keep peace in the biosphere reserve as armed Mestisos, clearcutting the jungle for agriculture, encroached into the territory. Clearly passionate about environmental protection and peace, it is from Sylvio that I get a history lesson. The civil war in the 80’s, the establishment of a ten km buffer zone on the border of the reserve, the founding of forest rangers, the loss of funding for such projects, and, sadly, the current state of lack of environmental protection and enforcement in the zone.

Sylvio is the man (the engineer) responsible for the design and construction of most of the schools in the Zone, and he seems to take great pleasure in watching my knuckles whiten as he talks of the 19 times he has been on a boat that capsized on the Rio Coco. The new Walakitang secondary school took 29 boat loads of cement (each carrying 40 bags) to be brought from Wiwili (20 hours round trip). Only 27 trips were successful.

Okay, so there are probably more than two sides to Sylvio (there are at least three – I know for a fact he dances a mean salsa), but he got to combine two sides anyways during the Walakitang school inauguration ceremony. He didn’t play Pearl Jam, but we danced and sang anyway. 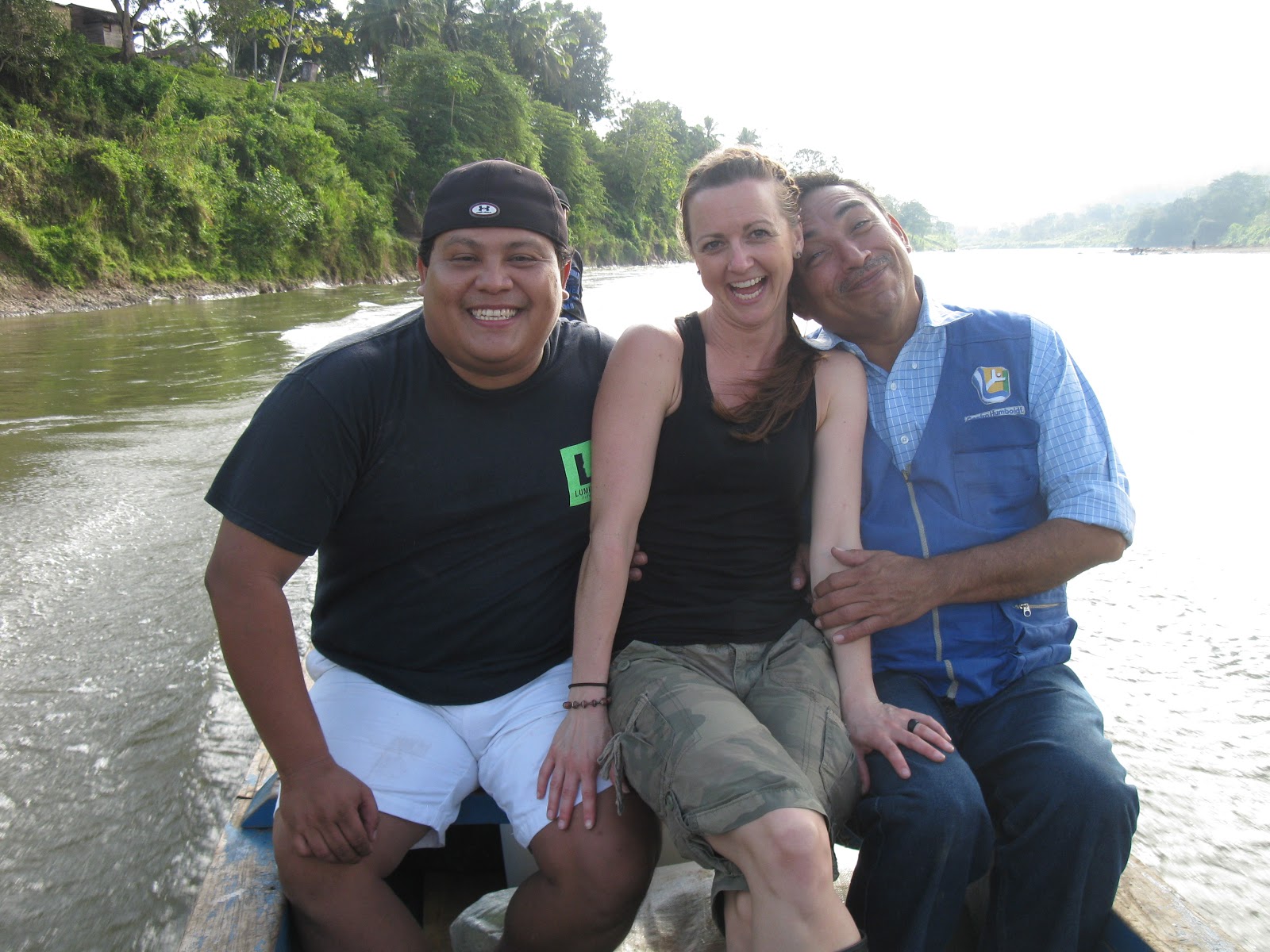 Have you met my friend(s)?