We reached San Andres the following morning and were greeted by our team members who now looked disturbingly like beachcombers having arrived soaking wet the night before and having purchased the only clothing in their size from the local tienda.

We settled into the field house, Casa Verde (Green House) – the place we would call home on and off for the next week. 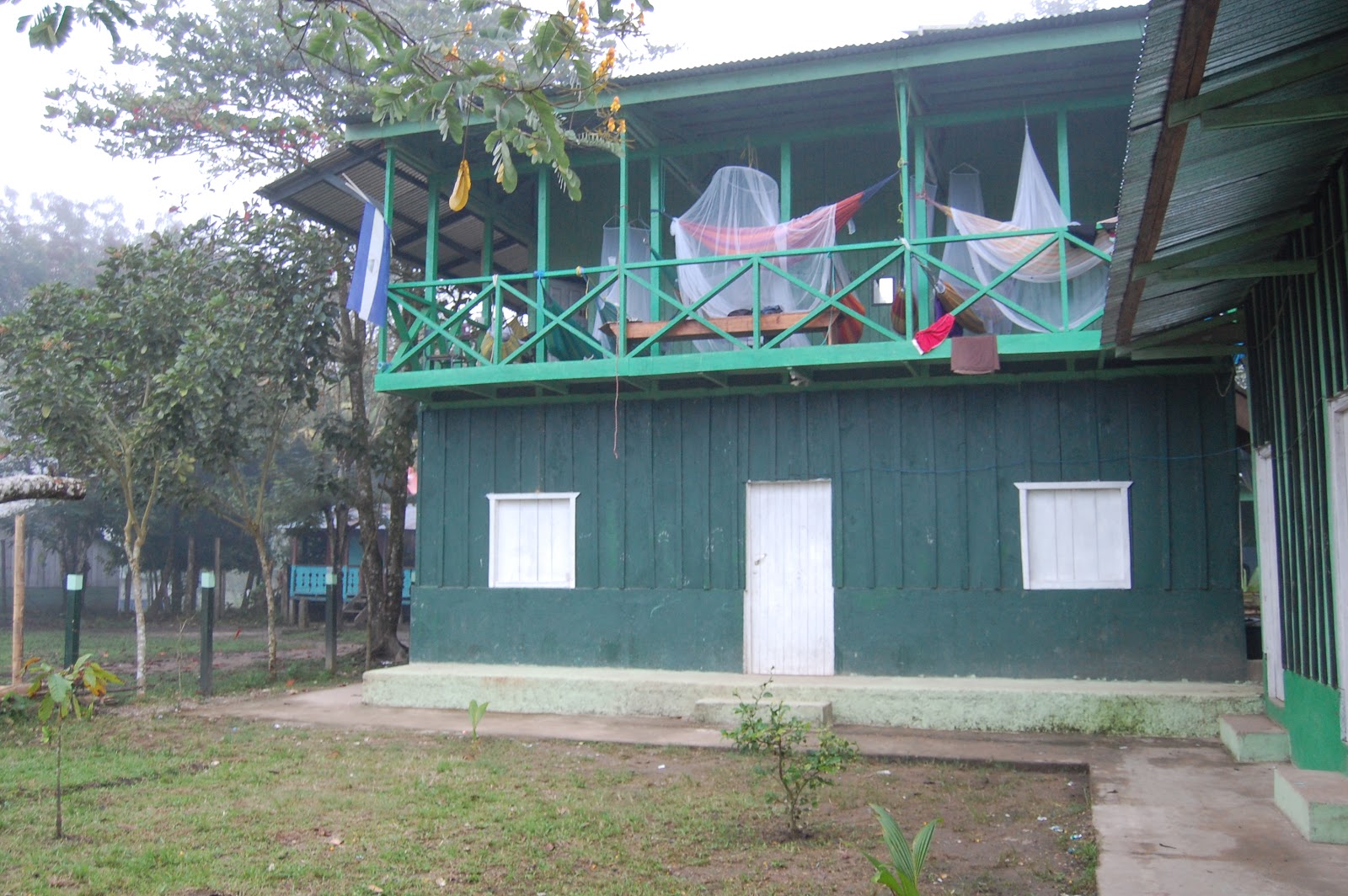 I was reluctant to use ear plugs while sleeping in my hammock on the balcony – not wanting to drown out the melodious sounds of the jungle that I anticipated. However, after one sleepless night, I decided that the ‘jungle’ sounds, including the sounds of roosters, dogs, and pigs at all hours, were not worthy of my sleep sacrifice. After giving in to the earplugs, I had many a lovely sleep in my hammock. I never did learn to tie it up myself (I am no Boy Scout and didn’t trust a simple square knot to do the trick), but I did learn that the tighter it is pulled, the more comfy it becomes, and given the taughtness with which it was hung, I routinely referred to it as my banana peel/sausage casing/cocoon. Sadly, I never did emerge as a beautiful butterfly.

The showers were of the bucket variety and, not surprisingly given my aversion towards showers while camping (as evidenced by a showerless two week trek in Nepal a few years ago), I visited them sparingly. It should be noted that the outhouse building at the Casa Verde looks identical to the showers. The distinction would prove, however, to be an important one…

The use of outhouses from now on, no matter where we were, would include the instruction to make noise and check down the hole before committing. Best not to disturb any snakes or bats who may have also found a cozy rest stop.

Some lovely local ladies cooked our meals for us in an adjacent home. Meals typically consisted of some combination of beans and rice and bread and veg and we were constantly surprised just how yummy this combination could be.

San Andres is a community of about 2,000 people. The houses are scattered around the primary school and the church, and a field for playing futbol and baseball holds a prominent position – as is the norm in most villages. Subsistence farming is the norm, and the local economy relies heavily on the local trade of goods. Observing the early morning activity reveals young women leaving their homes with a good such as a bucket of milk and returning with alternate goods of equal value.

Homes are simple structures made with materials that can be harvested locally or that are easily transportable by boat. Given that this community, as well as many others, were wiped out by Hurricane Mitch in 1998, the people here are familiar with what it takes to build and rebuild a community. 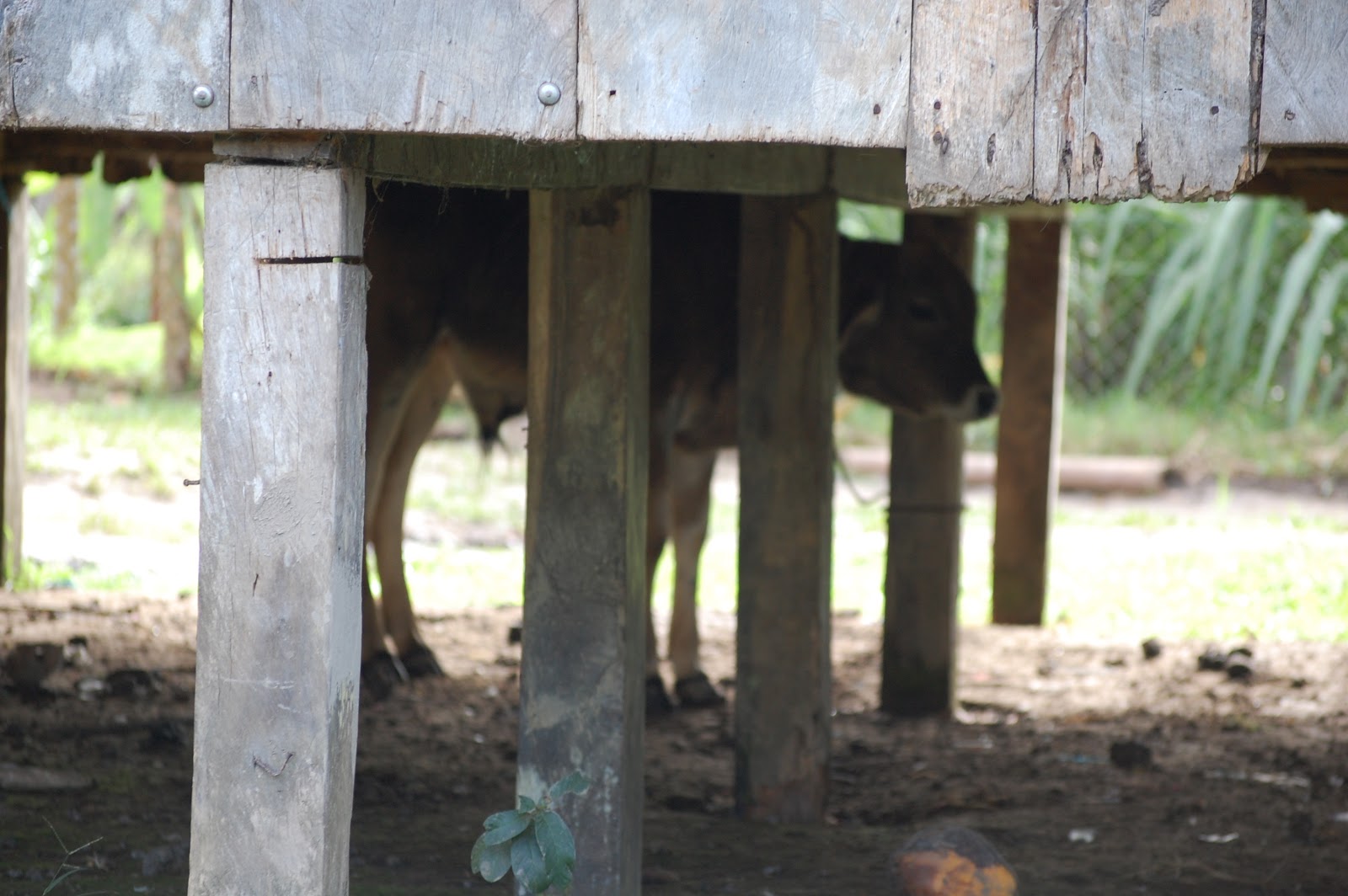 There is a small government health post, but the nearest available dental care is an expensive (and therefore rare) boat ride away, back up the river to Wiwili. Cue the partnership between Change for Children (CFCA) and Kindness in Action (KIA).

CFCA has a unique local knowledge of the area given a long-standing relationship and partnership with local Nicaragua-based NGO, Centro Humboldt, and KIA believes that oral health is important in the maintenance of overall general health, especially in areas of the world where it is otherwise unavailable.

The remote communities of the Bosowas are just such areas. 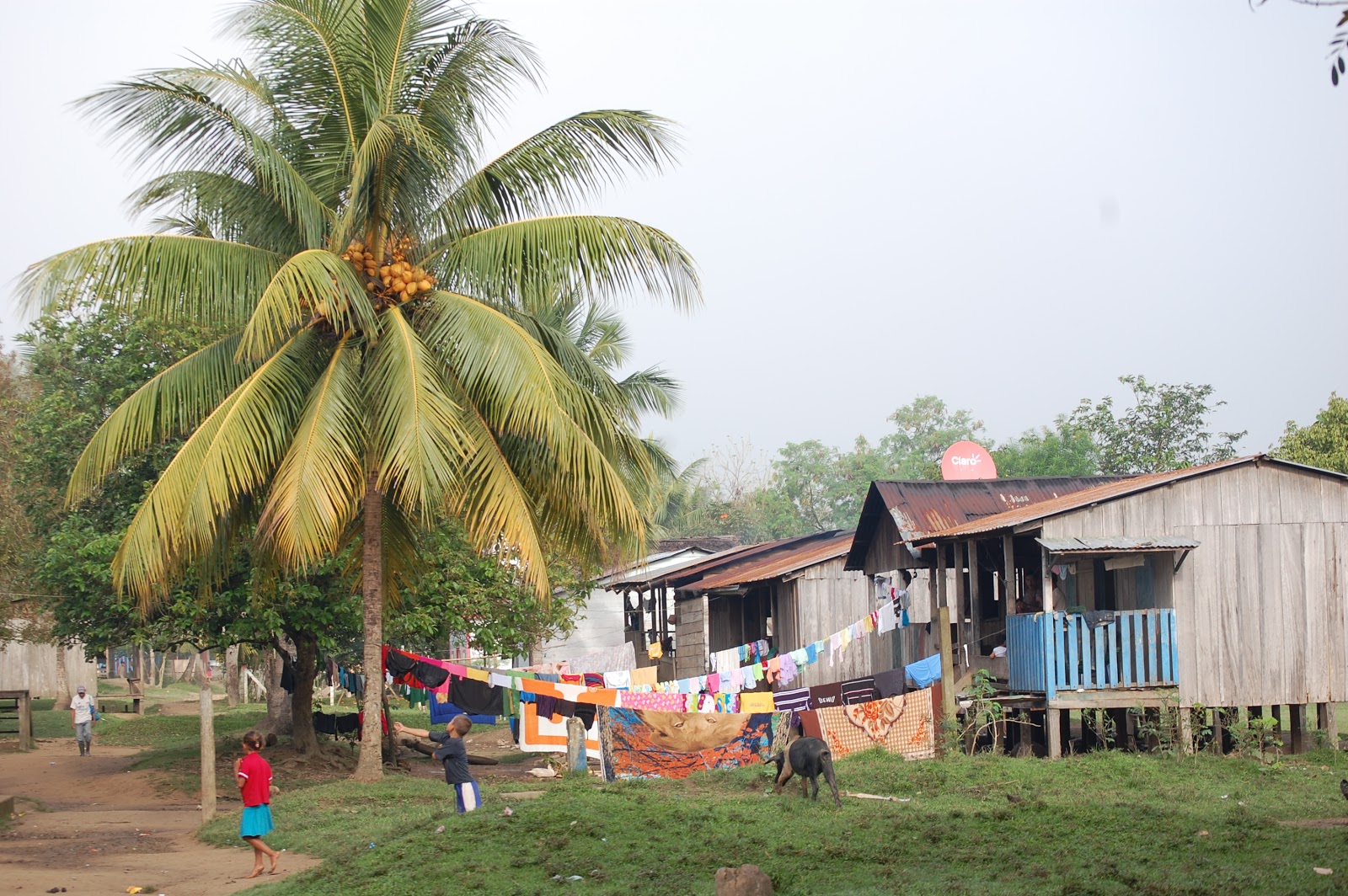