A Hill to Die on

I, once again, sit in the backseat of a pickup truck – although today I have the seat to myself, and I slide from side to side to snap photos out the open windows as we climb higher and higher into the western highlands. We leave behind the paved road in favor of gravel roads (and sometime almost no roads at all) and my neck later feels the whiplash of shifting gears, often almost coming to a stop, to make it up the steep hills. 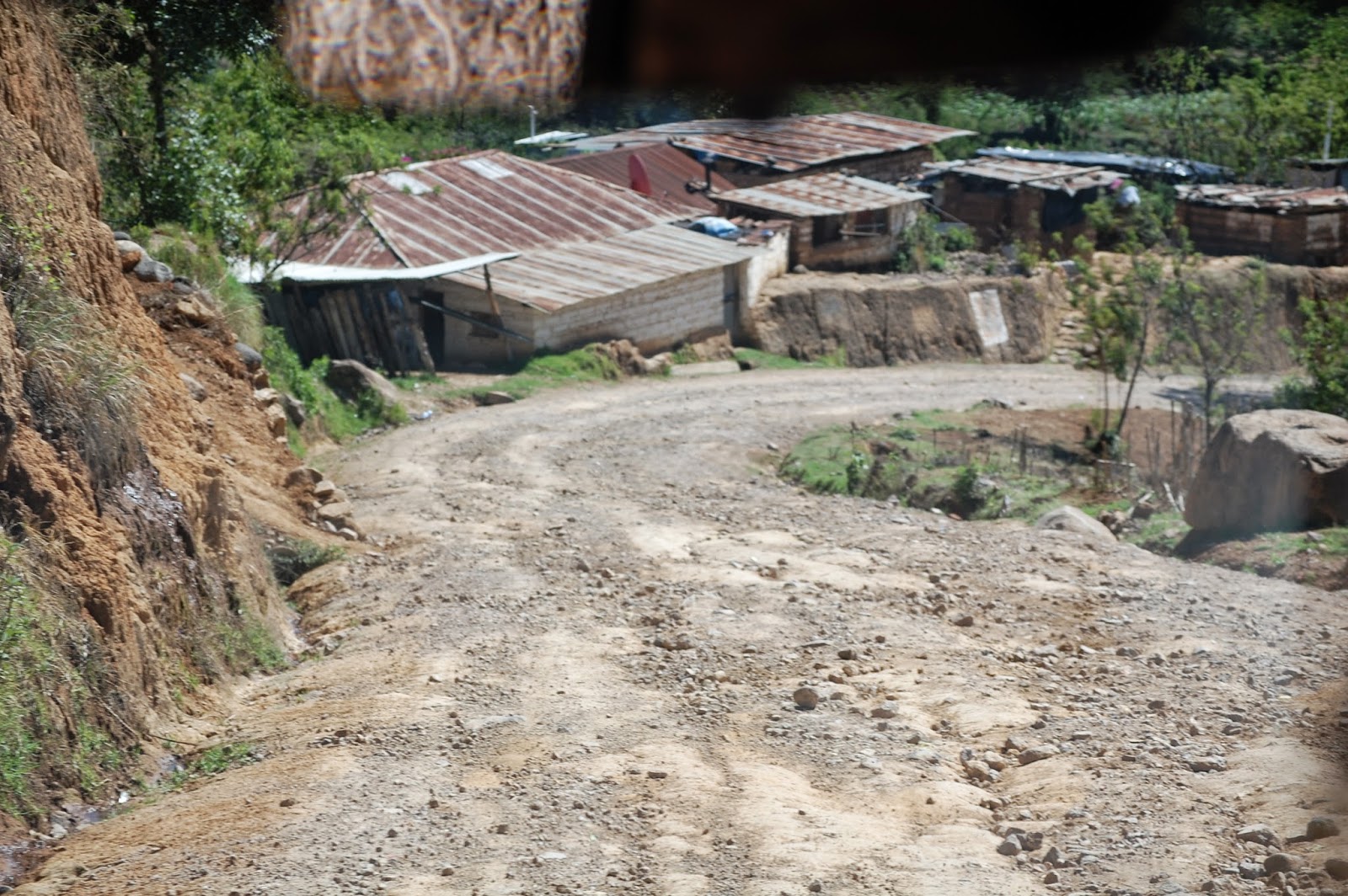 From the backseat, I glean what I can from what Reuben, the Director of project partner, AMMID, and our host for the day, shares in Spanish before Lorena, who rides in the front seat, has a chance to translate. The wind rushes through the open windows of the truck, though I notice no movement in Reuben’s slicked-back coif. Dressed in an impossibly crisp, white dress-shirt and black slacks, Reuben raises his hand often in a wave, gives a honk or a delivers a deliberate head nod as we pass through communities. Having founded and worked for AMMID, a local development organization, for 17 years, he is easily recognized, and welcomed, here.

He becomes animated and points out the passenger side window. Unsure of what it is I am photographing, I slide across the bench seat, point my lens in the general direction and assume the take-picture-now-ask-questions-later strategy. 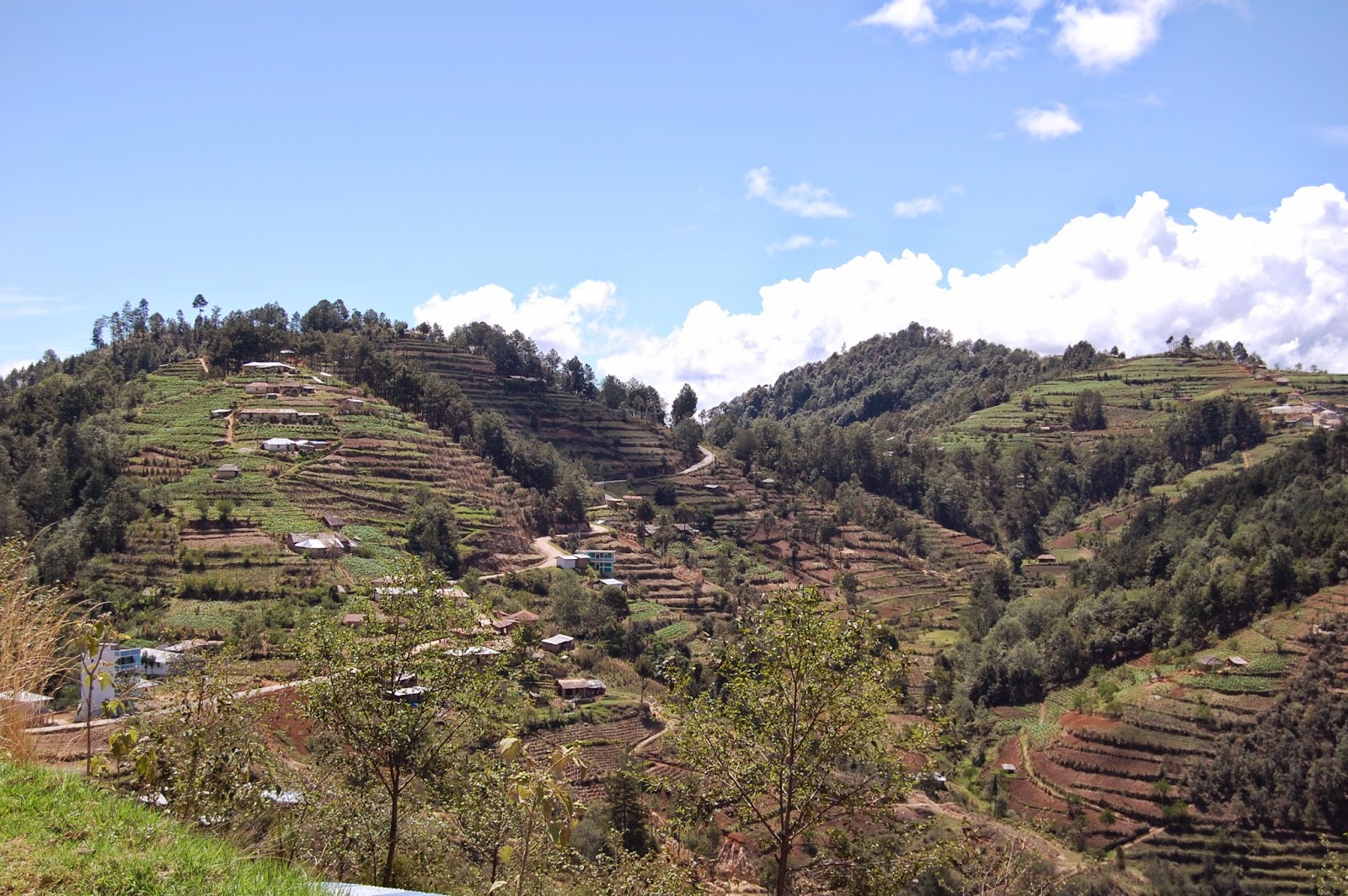 Back home, at work as an engineering consultant, when debating the merits of taking a hard line or a firm stance on an issue, we often throw around the expression, “is this our hill to die on?” It ranks right up there with, “Why reinvent the wheel” or “At the end of the day” and is used probably more than it should be. We use it lightly and in passing in reference to battles we wish, or don’t wish, to undertake with clients, government, and sometimes even each other.

Morbidly, it is this figure of speech that I think of as I look out the window at the hill pictured here and learn about just what it is I have photographed. I wonder if the Canadian mining company, in pursuit of the rights to, literally, take it down and open-pit mine for gold, cares that in doing so it will indeed become a hill to die on. For many. And not just figuratively.

It is at times like this when I am not as proud as I once was of the Canadian flag emblazoned on my backpack.

Everybody has a story

On the Road Again