After an early morning flight (during which sleep gave way to learning the finer points of Belize rum from a retired couple in the export business), a seven hour layover (during which we shamelessly sprawled out in front of the United Club to scam their wifi connection, sought out a patch of grass at the adjacent hotel to soak in some fresh air, and rode the train between terminals from end to end (more than once) simply to pass the time), and an evening flight (during which I received a running commentary from the chatty woman beside me about everything from the useful versus useless items in the skymall catalogue, to the Kardashians, to hand gestures that may be handy in Nicaragua (I now know the official sign for ‘Plunger pump’)), four of us arrived in Managua.

The distinct smell and sound that I can’t help but associate simply with Central America greets me as I step out of the airport. In addition to tiny hands begging for pesos and grown men clammering for my suitcase, we are met by Anjel (our local interpreter/driver/host/all-around-great-guy).

Anjel easily navigates the familiar streets of his home-city whose street lamps seem to have been dimmed to a mood-lighting setting instead of the bright glow to which I am accustomed. He slows down at intersections and honks but does not come to a complete stop. Even if the light is red. Nobody stops after 10pm, he tells me. No sense creating an opportunity for unwanted guests to jump in. Nope, we’re not in Kansas Canada anymore.

The rest of the brigade team is not set to arrive in Nicaragua until Saturday night, so we spend the next couple of days tying up last minute details, picking up supplies from the market, and taking in some Nica culture. 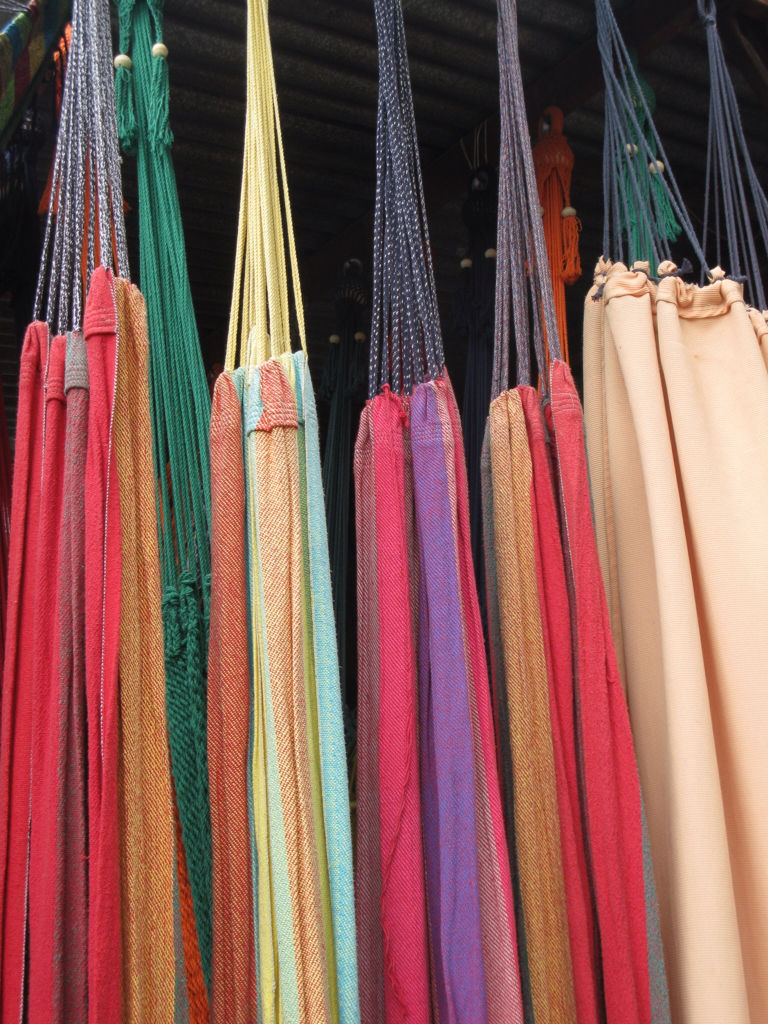 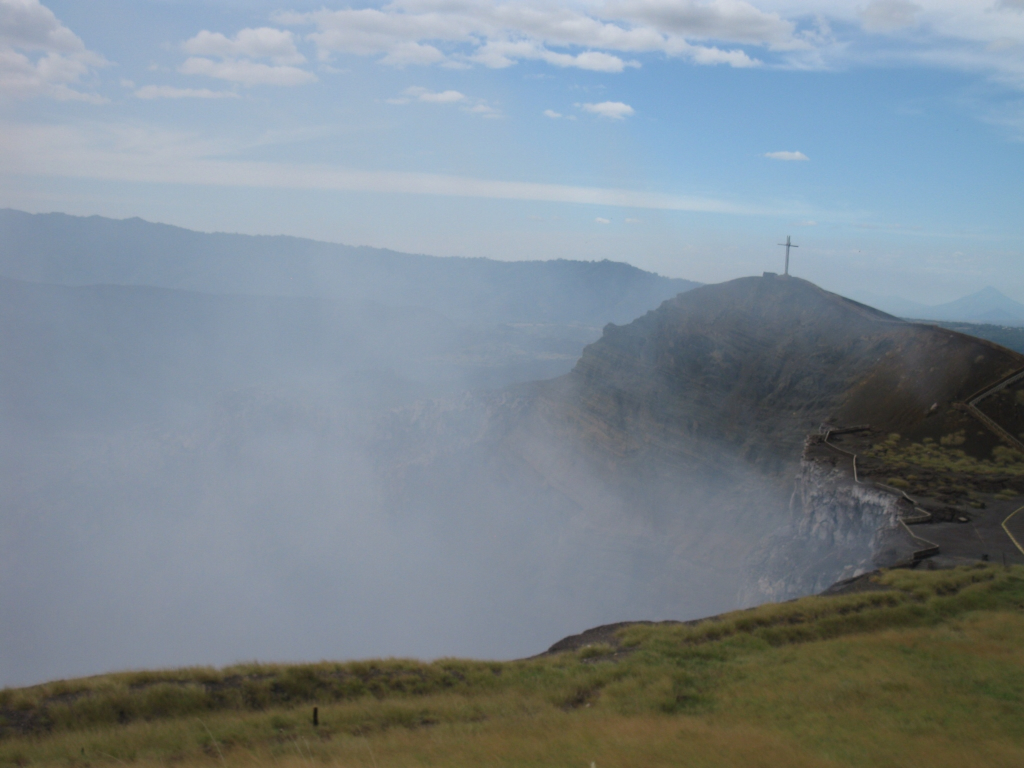 Not just about the run